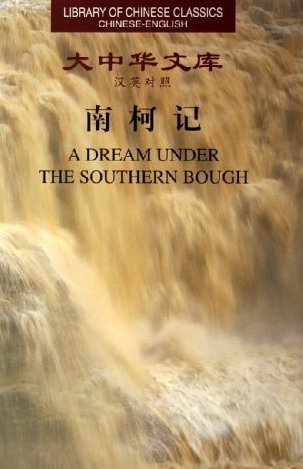 1 thought on “Library of Chinese Classics: A Dream Under the Southern Bough”